4 Generations of a Loreto Education

Marie Dooley (nee Collopy) (1944) attended Loreto Coorparoo as a boarder from 1939 to 1941, returning to Melbourne to complete her schooling at her mother’s alma mater, Genezzano, FCJ College. The start of a close association with Loreto Coorparoo spanning more than 10 decades…and yet to be over! Marie has fond memories of her years at Loreto, recalling the spirit of companionship between the students and the Sisters. One of Marie’s favourite teachers, Mother Rosario, was “a great mathematician who took a genuine interest in all aspects of the girls’ school life”. Her Loreto education enabled the realisation of her career ambitions and firmly grounded the Loreto values of freedom, justice, sincerity, felicity and verity deep within her. After marrying and returning to Brisbane in the 1950s, Marie enrolled her three daughters at Loreto Coorparoo affording them the same rich opportunities she received almost three decades earlier. Marie’s eldest daughter, Mary Clarke (1969), recalls her class as “a milestone intake……with two classes of approximately 28 students each” – the beneficiaries of a new state-of-the-art Science block positioning Loreto “at the forefront of creative and large-minded teaching”. Mary was inspired by many of her teachers, including Loreto Sisters such as Therese Daly, John Baptist, Margot O’Donnell and Margaret Webster who, like Mother Gonzaga Barry 80 years earlier, insisted that Loreto girls “will be well-educated young women”. Mary’s daughter, Sarah (1998) is the eldest of five siblings who attended Loreto Coorparoo over a period spanning 14 years. According to Sarah, “no one teacher stood out…I found them all to be highly knowledgeable and genuinely keen to share their knowledge with us in the hope that we would all succeed”. Reflecting on her time at the College, Sarah recalls that Loreto provided immeasurable opportunities for young women – academic, cultural, social and sporting. As a graduate of Loreto, Sarah is grateful for the message instilled in her that “there was never anything I couldn’t do because I was female”. This confidence guides her through life – a message she is keen to pass on to her daughter, Eloise, who hopes to commence at Loreto Coorparoo in 2024. Interestingly, Sarah observes that while the buildings and grounds have changed the culture and core values remain constant. 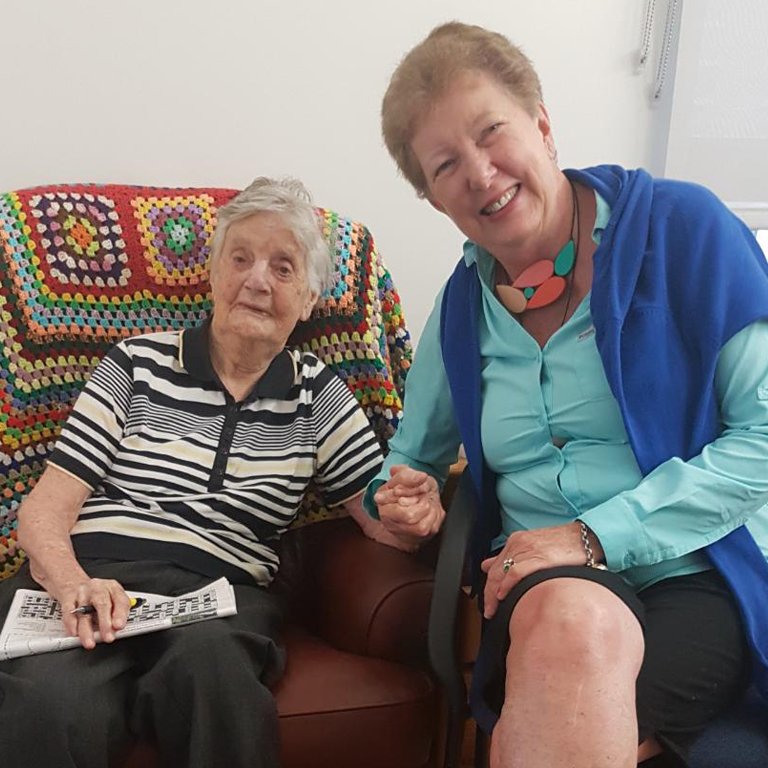 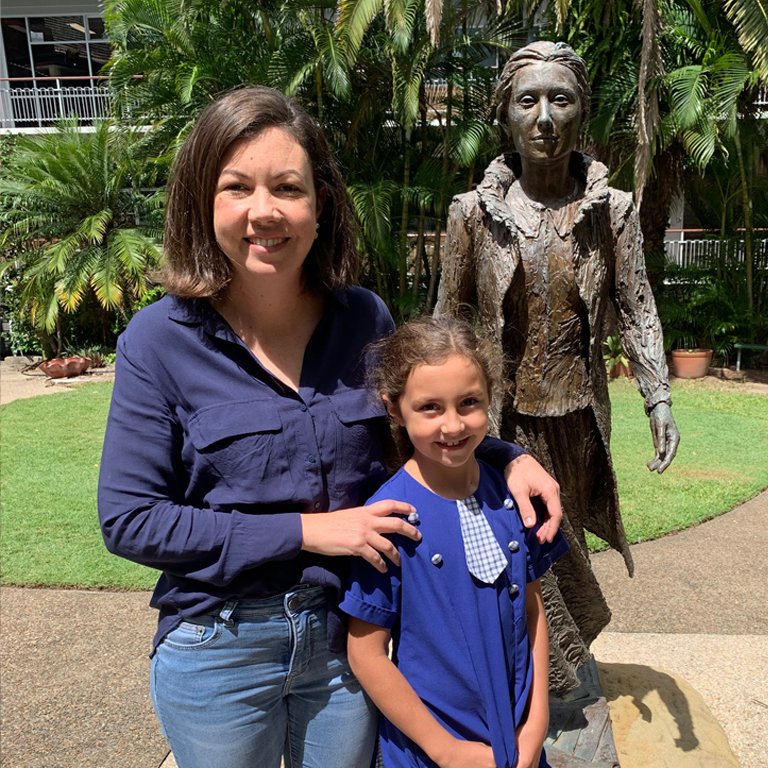 Sarah’s daughter, Eloise, hopes to represent the 4th generation of women in Marie Dooley’s family to be educated at Loreto College. Eloise is excited at the prospect of being educated where eleven members of her family were educated, and, just as those who have gone before her, she looks forward to the opportunities of meeting new people, establishing close friendships and, a “happy education”. In addition to the quality education and opportunities made available to them throughout their time at Loreto, Marie, Mary and Sarah collectively highlight the values, the lifelong friendships forged, and the belief that a Loreto girl is a member of a strong global network of graduates who make a positive difference in the world. Asked to share any advice with current students, all three agreed that they should be felicitous and inclusive, embrace the opportunities available to them, study hard, treasure the friendships made during their time at Loreto and remain connected to their school community through the Past Pupils’ Association. Author: Paul Ould Director of Education, Loreto Ministries Images: L – Marie and Mary, R- Sarah and Eloise * Consent for all imagery within this article has been received.