From Loreto Blue to Green & Gold

Representing your country at the Olympic Games is the pinnacle of sport, a privilege only available every four years (or five in this year’s circumstance). This August, the Australian Loreto community had four women step onto the stage across the Olympic and Paralympic Games. It wasn’t the first time they had donned the green and gold, but it was the first time alongside the symbolic five coloured rings. Reaching this level of representative sport certainly requires physical talent; however, the mental strength needed to get there is often more than half the battle. It takes dedication, perseverance, resilience, self-belief and sacrifice.

Emily Petricola (Toorak ’98) knows this better than most. Following an MS diagnosis when only 27 years old, Emily could not exercise for years due to complications from the disease. In 2015, a suggestion from a friend connected Emily with cycling and the goal of competing at the Toyko Olympics. Within two years, Emily was selected for her first international team as a WC4 cyclist. Breaking two world records on her journey to the Tokyo Olympics, Emily brought home Gold in the C4 3000m Individual Pursuit and Silver in the C4 Women’s Road Time Trial.

Ellen Roberts (Normanhurst ’09) understands sacrifice all too well through her years of dedication to softball, packing up and moving to the US on a scholarship with the University of Memphis. Ellen was playing in the Japanese Pro League when the call came to try out for Aussie Spirit (the Australian national softball team). Naturally, she packed up again to give it everything she had and was selected to join the Olympic team as a pitcher.

Liz Clay’s (Normanhurst ’12) Olympic journey to race the 100m hurdles has been one of perseverance and resilience through setbacks due to injury. A string of stress fractures in her feet and shins early in her career resulted in her missing key meets leading up to previous Olympic trials. But not so this year – Liz ran a PB in the Semi-Final in Tokyo and narrowly missed a place in the Final.

Tara Rigney’s (Kirribilli ’17) experience with injury is what set her on her Olympic path. A passionate netballer throughout her school years, she suffered two ruptured ACLs requiring 12 months of rehabilitation, which turned her focus to rowing. Competing in Tokyo in the Women’s Double Scull, Tara and teammate Amanda Bateman came 1st in Final B, placing them 7th in the world.

All four of these remarkable Loreto athletes inspire the next generation of Mary Ward women. Grateful for their time at school, they attribute many of the skills required to reach this level of sporting success to the values and mindset championed by Loreto schools. 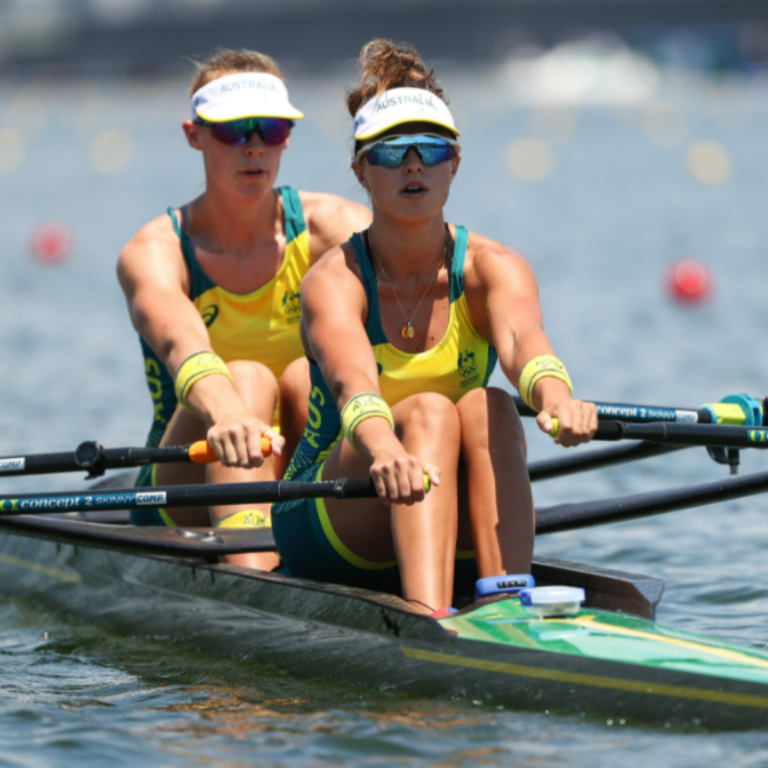 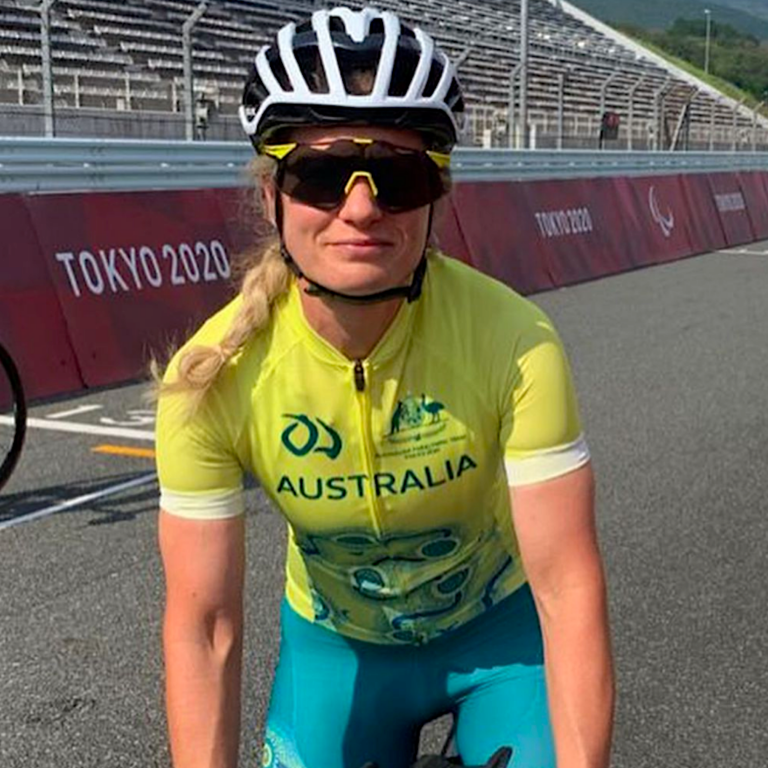 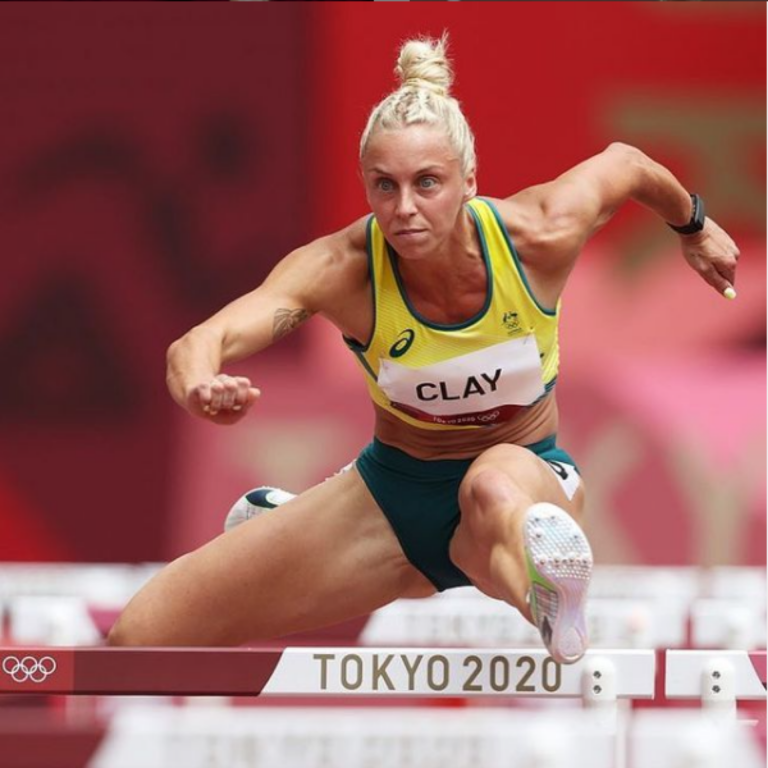