In recent weeks our network has rejoiced in the significant leadership roles taken on by Loreto past students: Celia Hammond, Hollie Hughes and Kirsty Robertson. We introduce them to you with their own words, which express values that Mary Ward would be proud of: 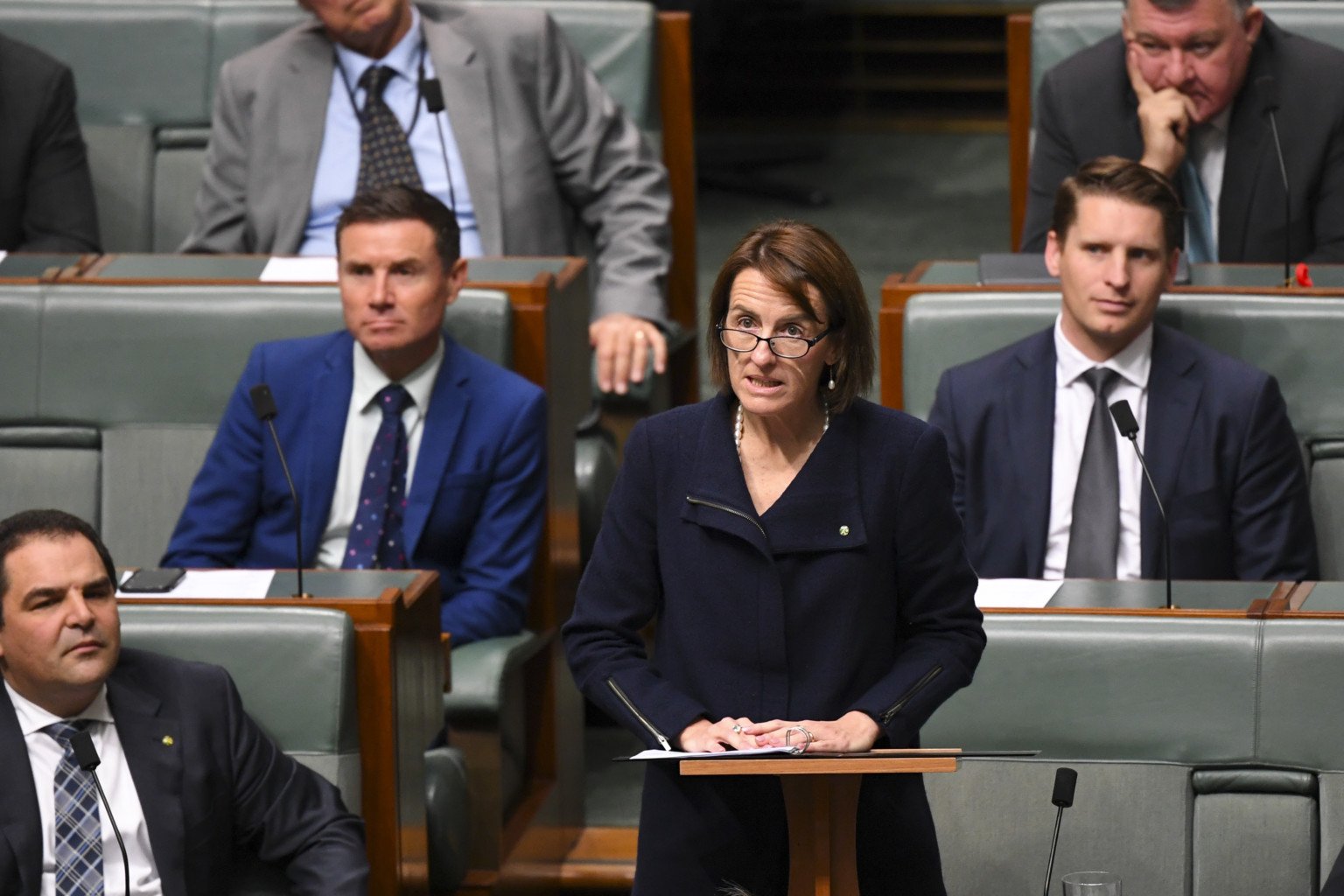 We can, and we do, rise.
We learn, we adapt and we make change when change is required in the best interests and for the common good.
Let us remember our resilience, our can-do, our fair go, our compassion and our humour.
Let us embrace and encourage our individualism and celebrate our diversity, but at all times remember our shared humanity. 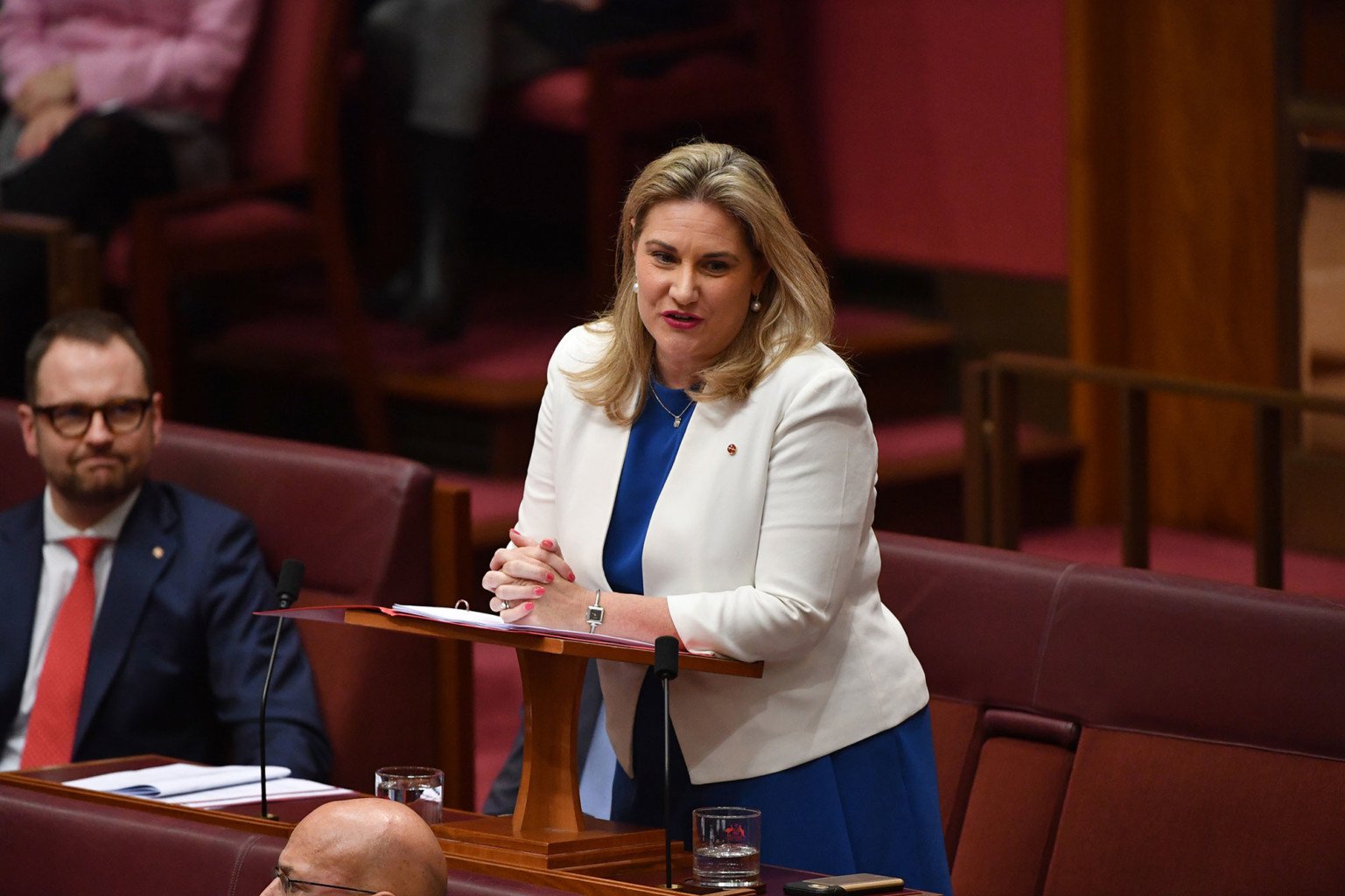 I want to take some time today to reflect on another strong woman whose influence has helped shape my path to this place. A woman who had the strength to dissent, to ignore what the hierarchy insisted upon and to resist calls for her to know her place, even to the point of imprisonment. A woman who knew, even 400 years ago, that women in time will come to do much. That woman was Mary Ward, founder of the Loreto order and ever present at John XXIII College in Perth and Loreto Kirribilli in Sydney where I went to school. Mary Ward fiercely believed in the education of girls and the enabling of young women to do anything a young man can do. When you grow up with the legacy of Mary Ward as your educational philosophy it never occurs to you that you can’t or won’t. I was encouraged throughout my childhood and education to strive to be the best I could be and never feel constrained by my gender or anything really for that matter. 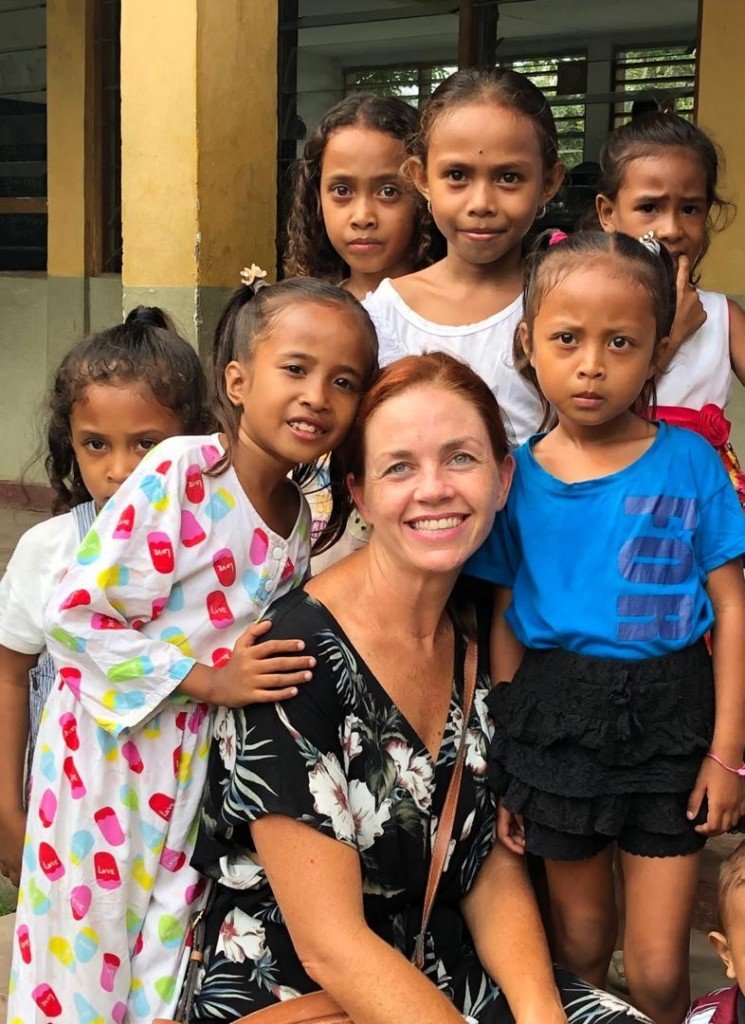 “For more than 50 years, Caritas Australia has represented so much of the goodness in humanity – a story of love and compassion that our world so desperately needs. As a small child, I put my pocket money into the Project Compassion box and I then went on to start my working life in one of Caritas’ programs, so to be appointed to this role at Caritas Australia feels a little like coming home.” Ms Robertson called it “an incredible honour” to serve with the National Council, the Australian Catholic Bishops Conference and a community of staff and supporters “who share not just their knowledge, experience or money but their humanity”. “May we together continue to amplify the voice of the poor and walk in solidarity with our brothers and sisters throughout the world,” she said.